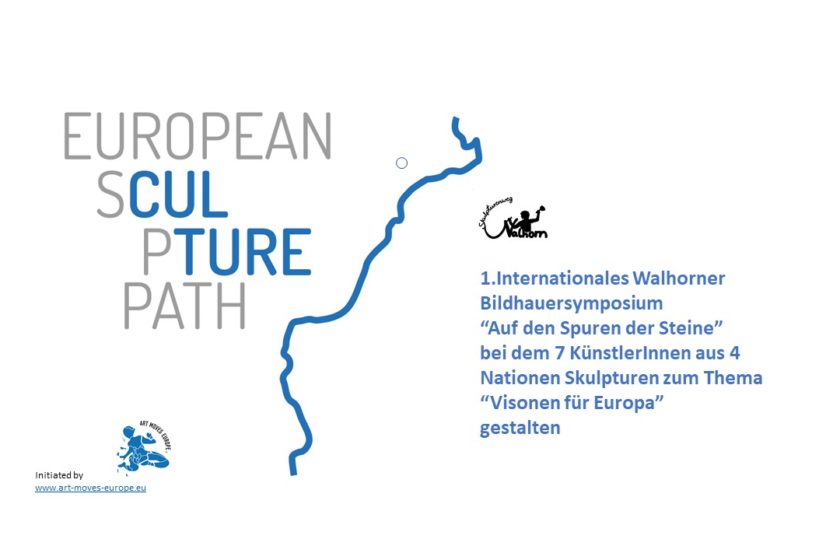 “On the traces of the stones”.

Seven international artists will create six large-scale bluestone sculptures on the theme of “Visions for Europe” on the grounds of the company Monolithique, Sandro Dudenhausen at the Rotsch Quarry in Walhorn as part of the “First International Walhorn Sculpture Symposium”.  The sculptures will be placed starting from the site along a walking path to be defined around the old quarry. The first 7 sculptures could form the beginning of a sculpture trail that can grow successively with biennial symposia. The sculptures mark the historical path of the stones from the former quarry to the place where they were then used. The participating artists are

which is initiated by the association Art moves Europe e.V..

The European Sculpture Trail is an initiative of the association Art moves Europe e. V.. The aim of the European Sculpture Trail is to commemorate the achievements of the “European Idea” and at the same time to invite a dialogue about the future shape of European society. The participating artists realize their sculptures in cooperation with local institutions and sponsors. In this way, the dialogue on the subject of Europe is stimulated already in the planning phase wherever initiatives are formed.

The idea is that the sculptures will be placed at culturally attractive locations. In addition to the artistic aspect, the project thus also addresses the cultural characteristics of the respective location region. By combining art and culture, the aim is to encourage as many people as possible to take an active part in the discourse on shaping the future of Europe.

Patron: Sabine Verheyen, MEP and Chairwoman of the Culture and Education Committee in the EU Parliament

The theme of the sculptures is “Visions for Europe

The sculptures that will be created at the 1st Walhorn Sculpture Symposium have the theme “Visions for Europe”.

In May 2022 we will virtually unite all sculptures to the European Sculpture Trail, by a documentation trip through Europe, where 3D scans of the sculptures will be created and reports on the cultural characteristics of the surrounding regions will be written. At the moment there are already 17 firmly planned stations of the European Sculpture Route.

With the Walhorn Symposium another station will be added to the European Sculpture Trail and at the same time an exciting local project will be realized. This has been made possible by the excellent cooperation of the organizers as well as the mainly local sponsors. 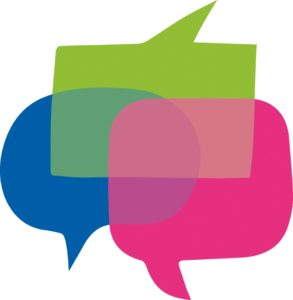