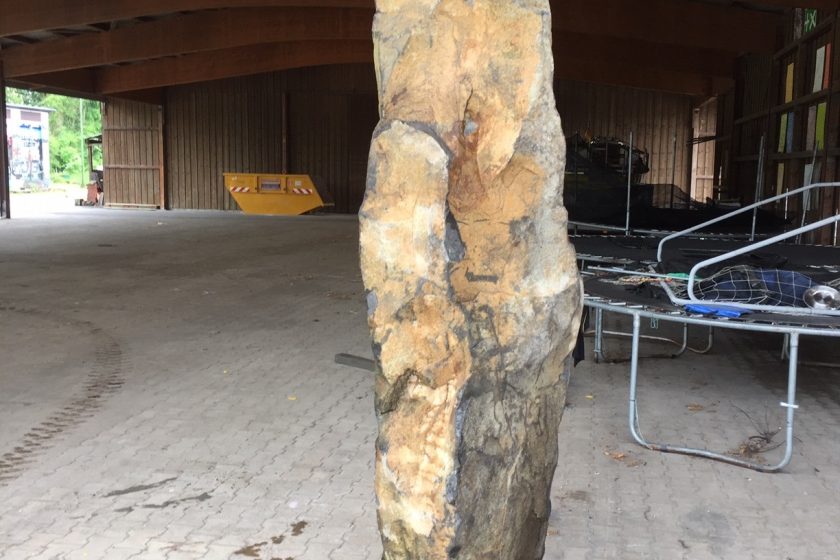 Europe is currently threatened by disintegration. In a similar situation Charlemagne was crownd as a King. Different than usual in his time, he had a  vision of a Europe, which he developed consistently. Although his methods were not always squeamish.But he wanted to connect, introduced standards, developed a simple language and had already recognized in his time that education is the key to prosperity and success. He had a European army anyway. His guiding principle had traits of the digital age, because he prevailed from where he was right now, so very flexible and close to reality.Also he introduced a currency. Especially in the last 70 years, Emperor Karl would certainly have had his joy. But since 2015, he has been watching a creeping disintegration of the “European idea” back to nation-state ideas. The association “Art moves Europe e.V” has now re-established contact with “Kaiser Karl” and asked him to help the state leaders in Europe as a consultant again developing a common vision for Europe and consistently developing Europe based on the achievements of the past 70 years. After about 1200 years, of course, it is still a bit “petrified” and must be brought into shape again in the coming weeks before. But he has already sent us a very important message in advance!

Citizens of Europe, this week choose and give your voice to those who believe in Europe and want to develop it!

And for all who want to follow, how Charlemagne frees up himself step by step from his stony shell, in the next few weeks please visit the website www.art-moves-europe.eu. At the moment Charlemagne is in Alsdorf on the grounds of gobetter in Mariadorf. If he looks really good again and is ready for action in full gear, he would like to settle down in Aachen, his favorite place. But as flexible as he is, he also likes to travel to any other city in Europe that welcomes him. Of course, as in his lifetime, the place that houses the emperor is always responsible for the maintenance of his stay and the transport costs.
But unlike at the time of his reign, Charlemagne is modest in his new role. For a donation of 12 € per day, plus the transport costs, (he weighs about 1 ton and is 220 cm high) he likes to stay in your city or on your property. He usually stays at least 100 days.

This website uses cookies to improve your experience while you navigate through the website. Out of these, the cookies that are categorized as necessary are stored on your browser as they are essential for the working of basic functionalities of the website. We also use third-party cookies that help us analyze and understand how you use this website. These cookies will be stored in your browser only with your consent. You also have the option to opt-out of these cookies. But opting out of some of these cookies may affect your browsing experience.
Necessary Always Enabled

Any cookies that may not be particularly necessary for the website to function and is used specifically to collect user personal data via analytics, ads, other embedded contents are termed as non-necessary cookies. It is mandatory to procure user consent prior to running these cookies on your website.