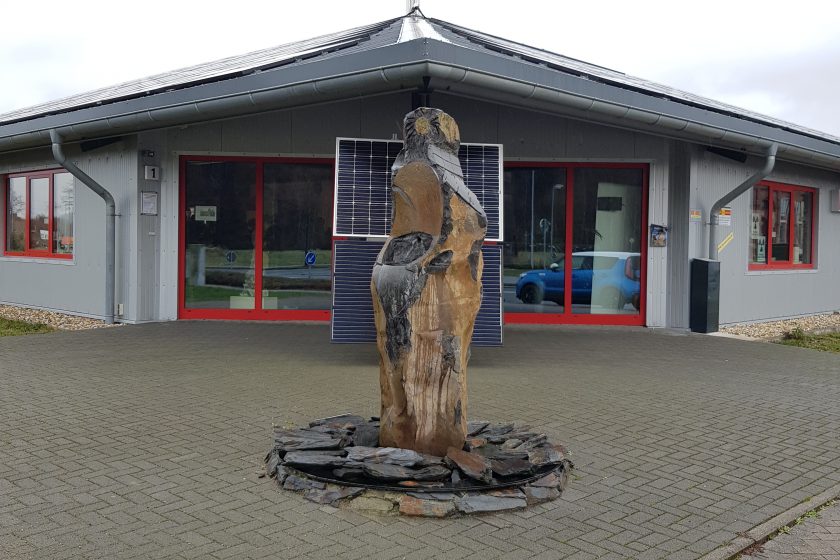 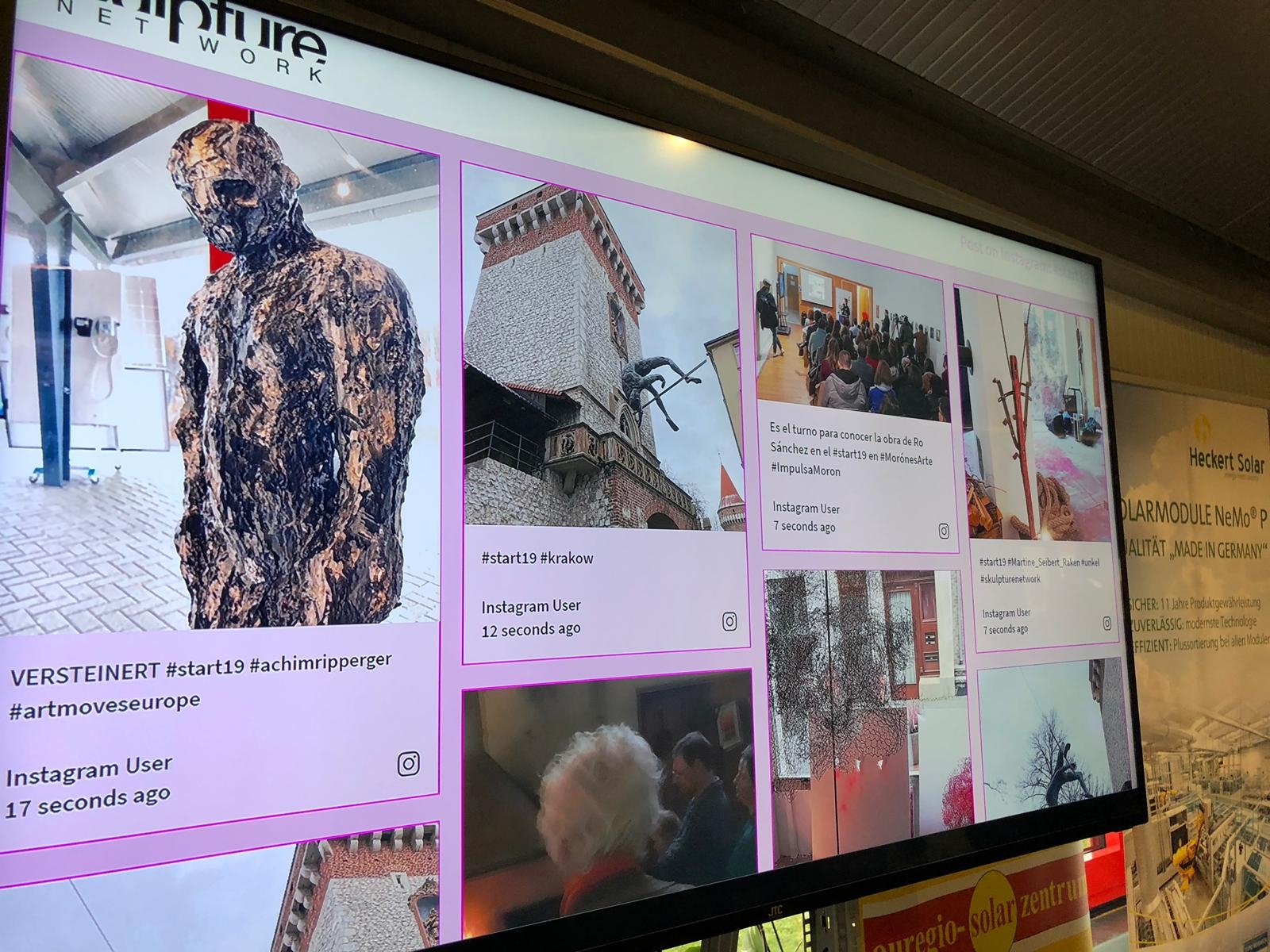 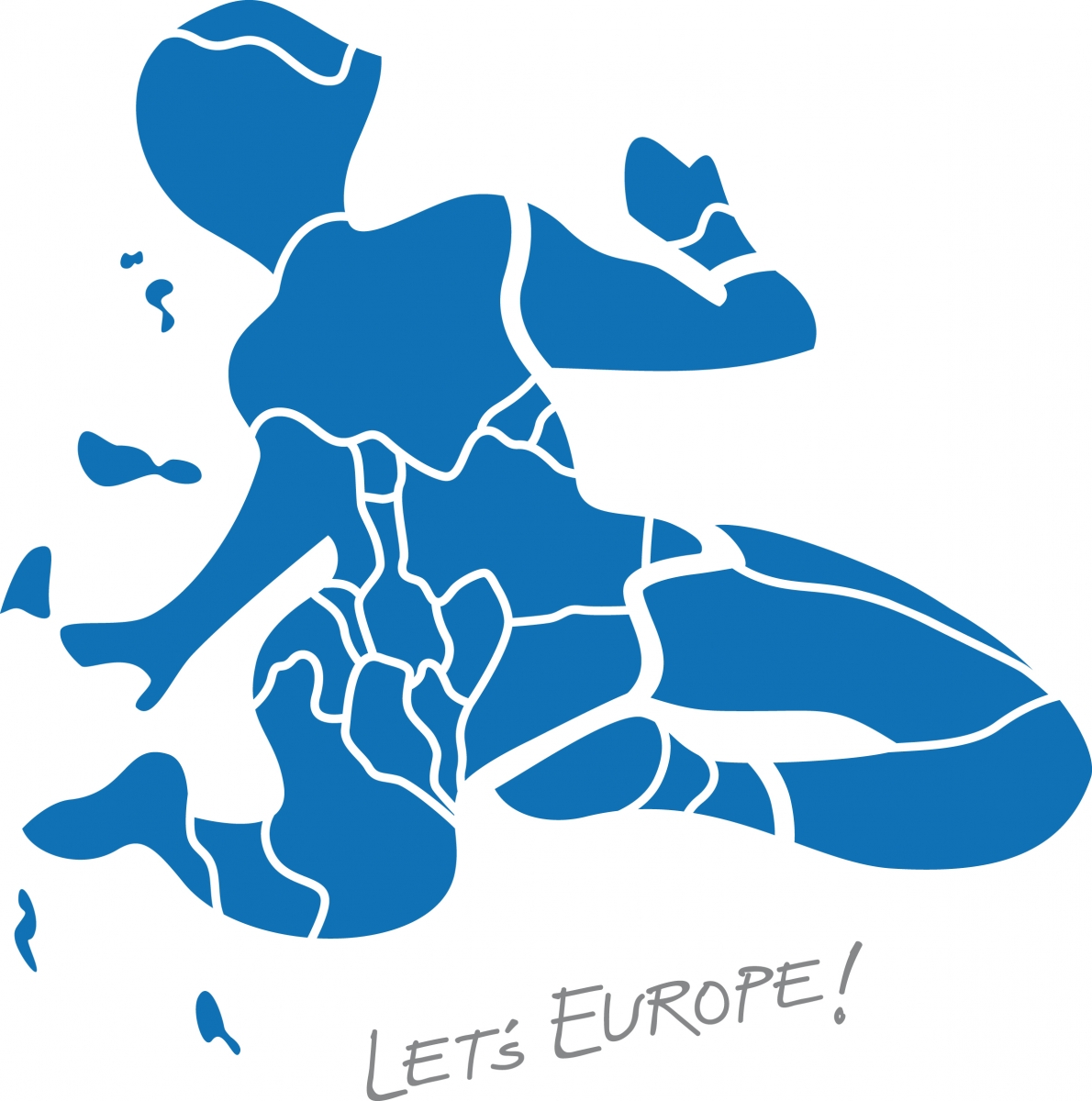 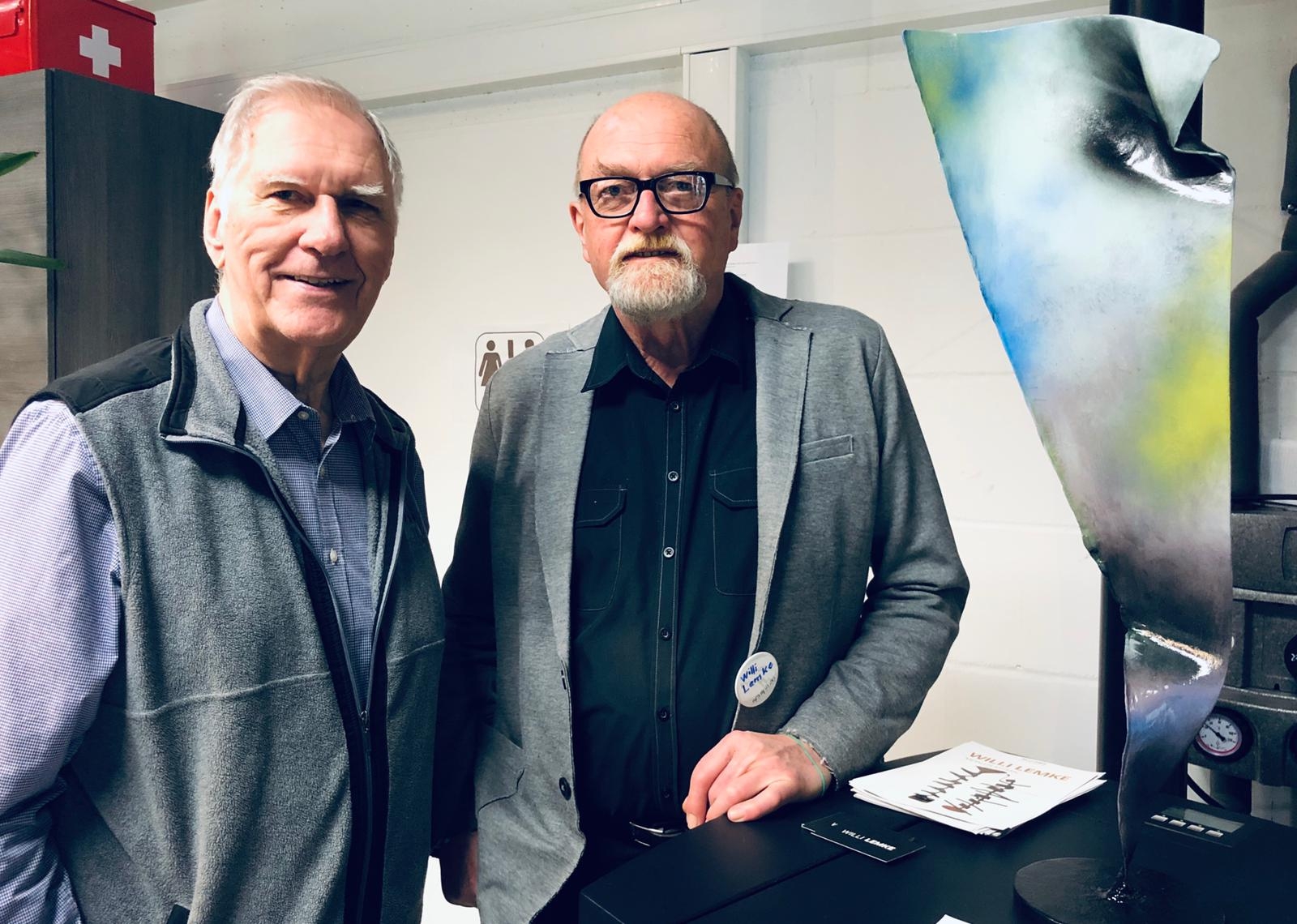 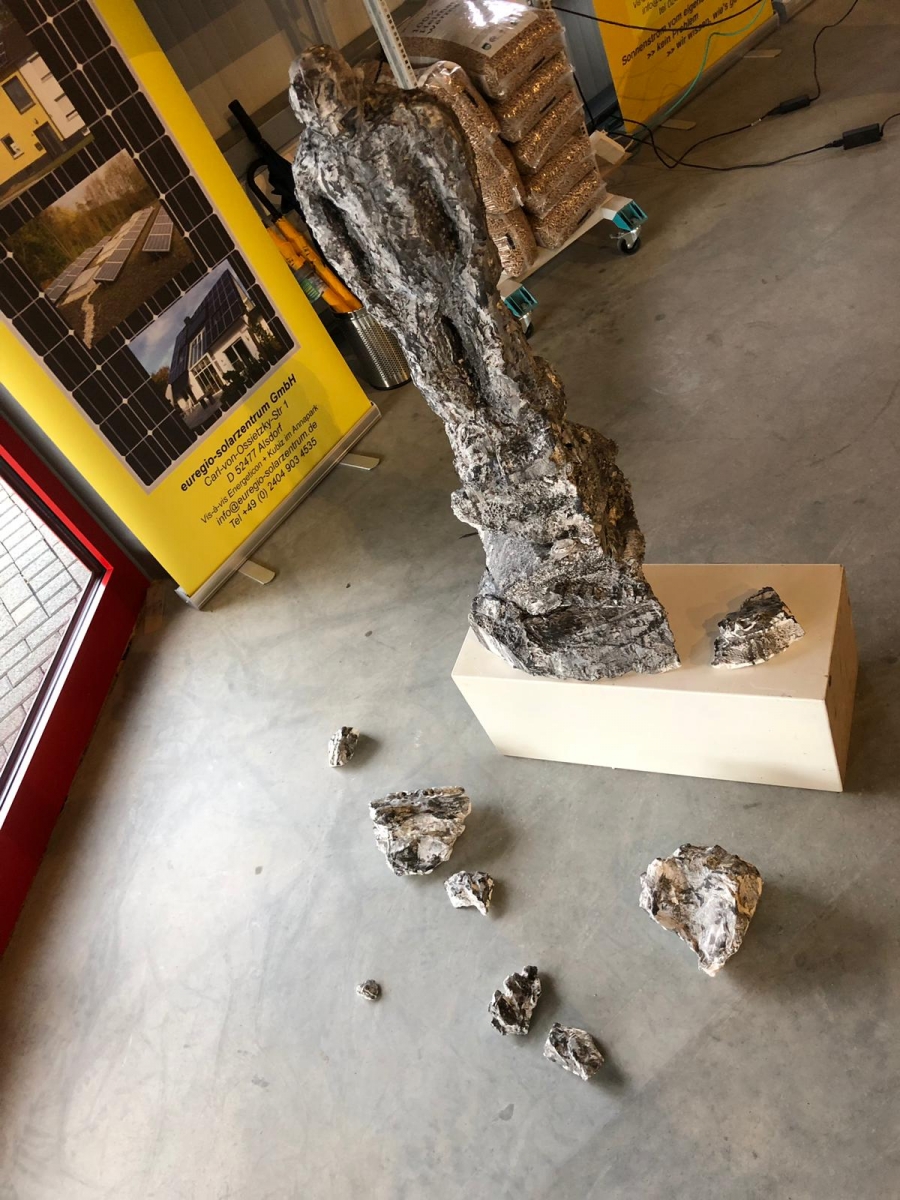 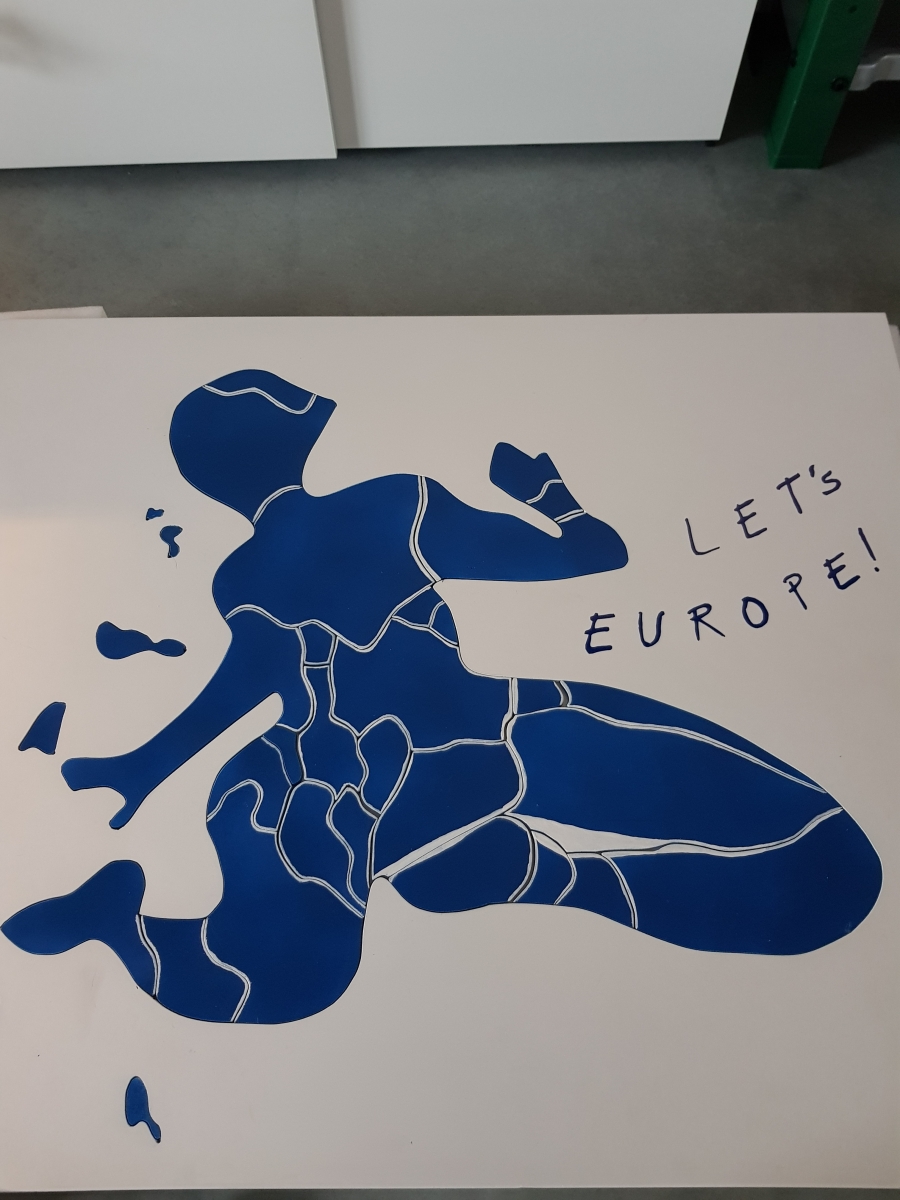 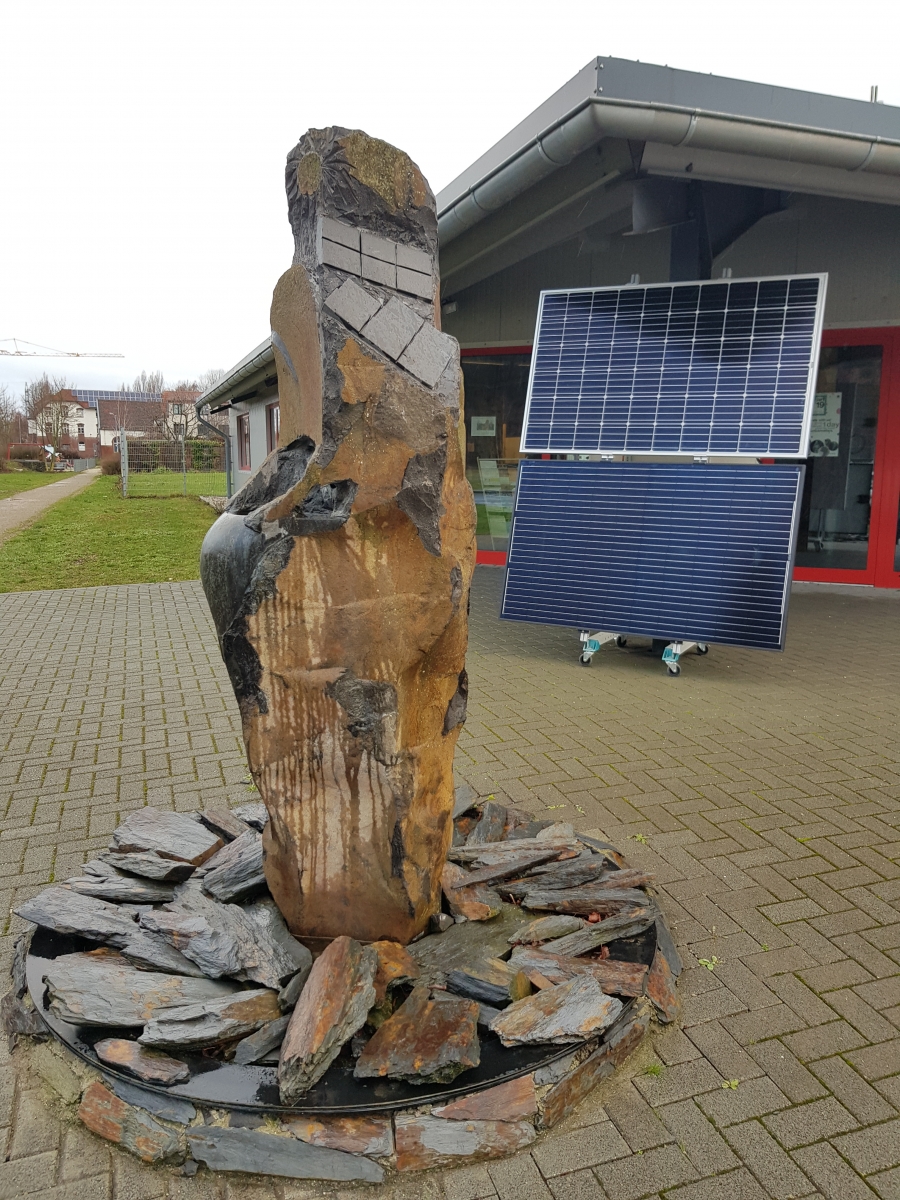 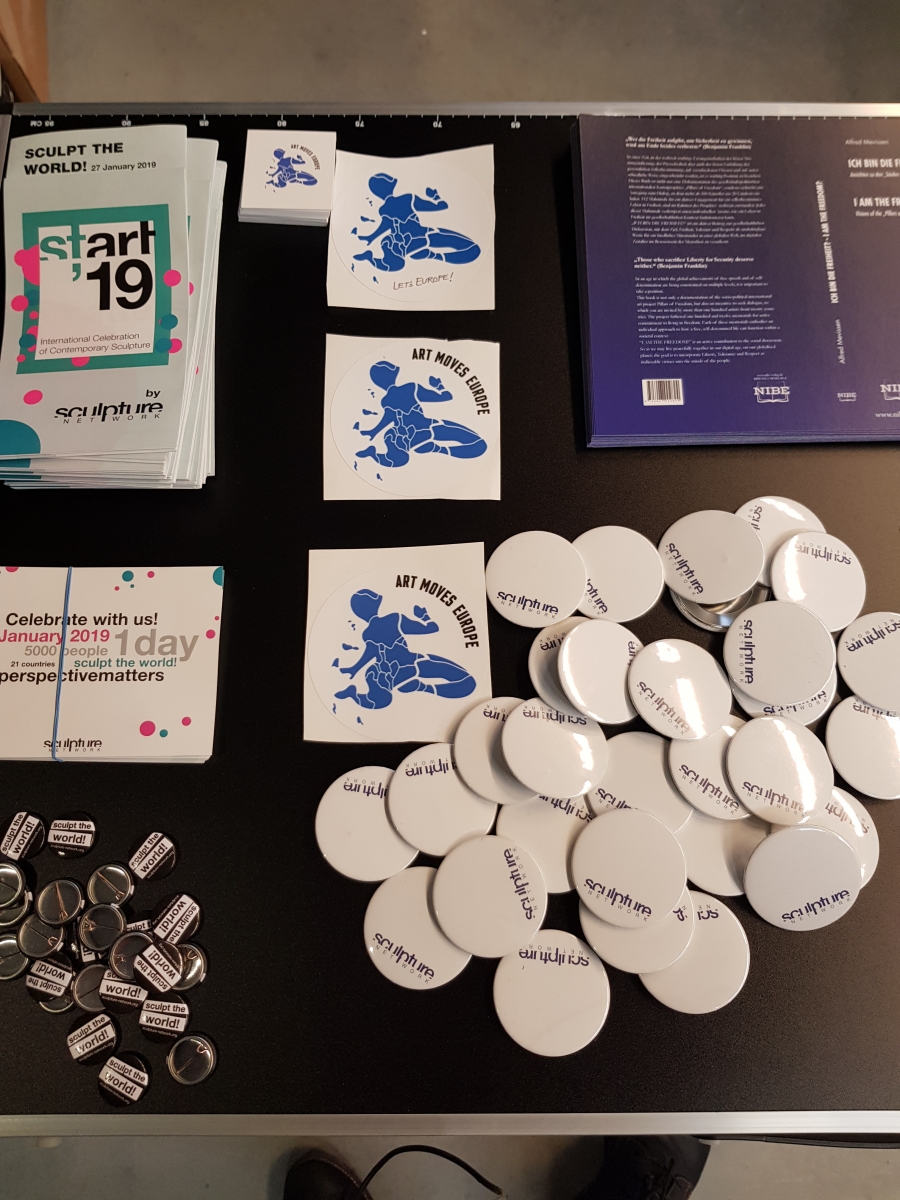 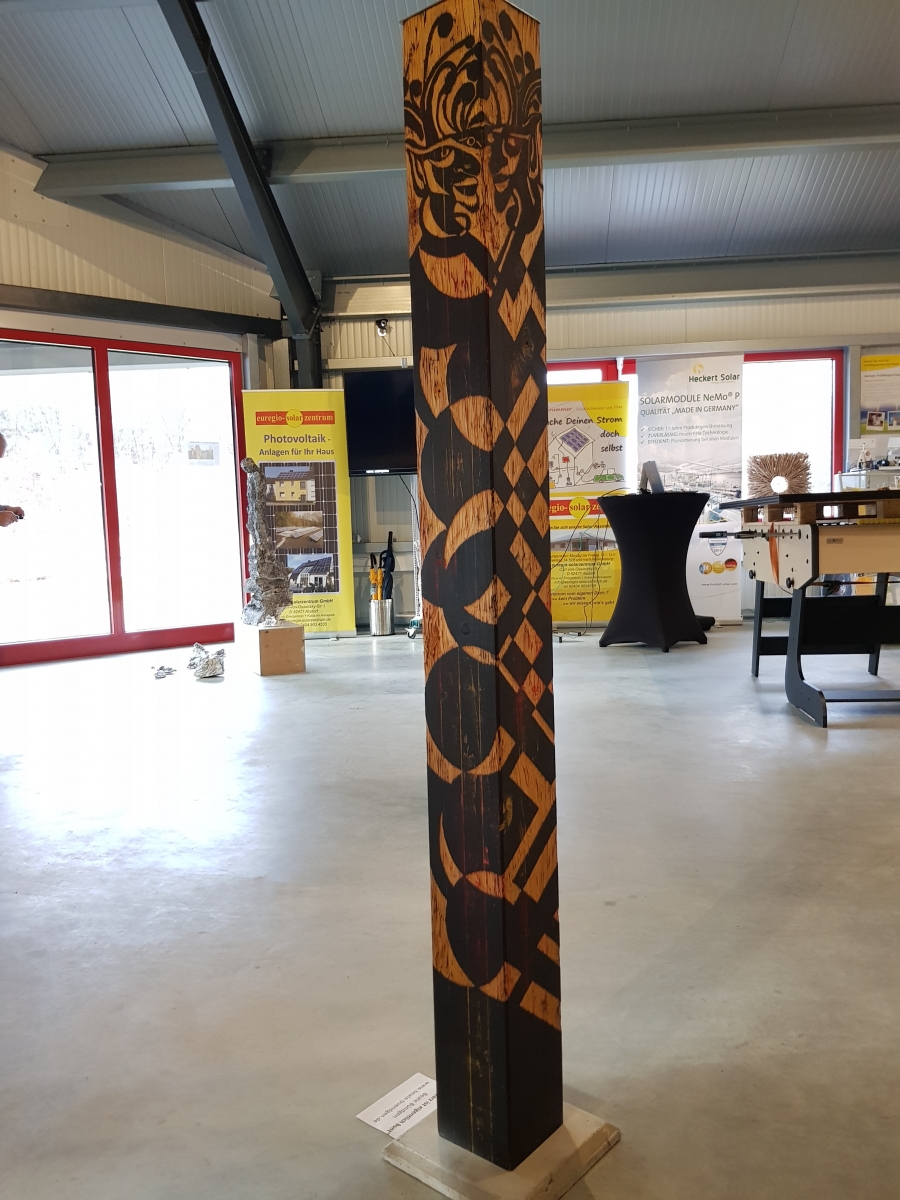 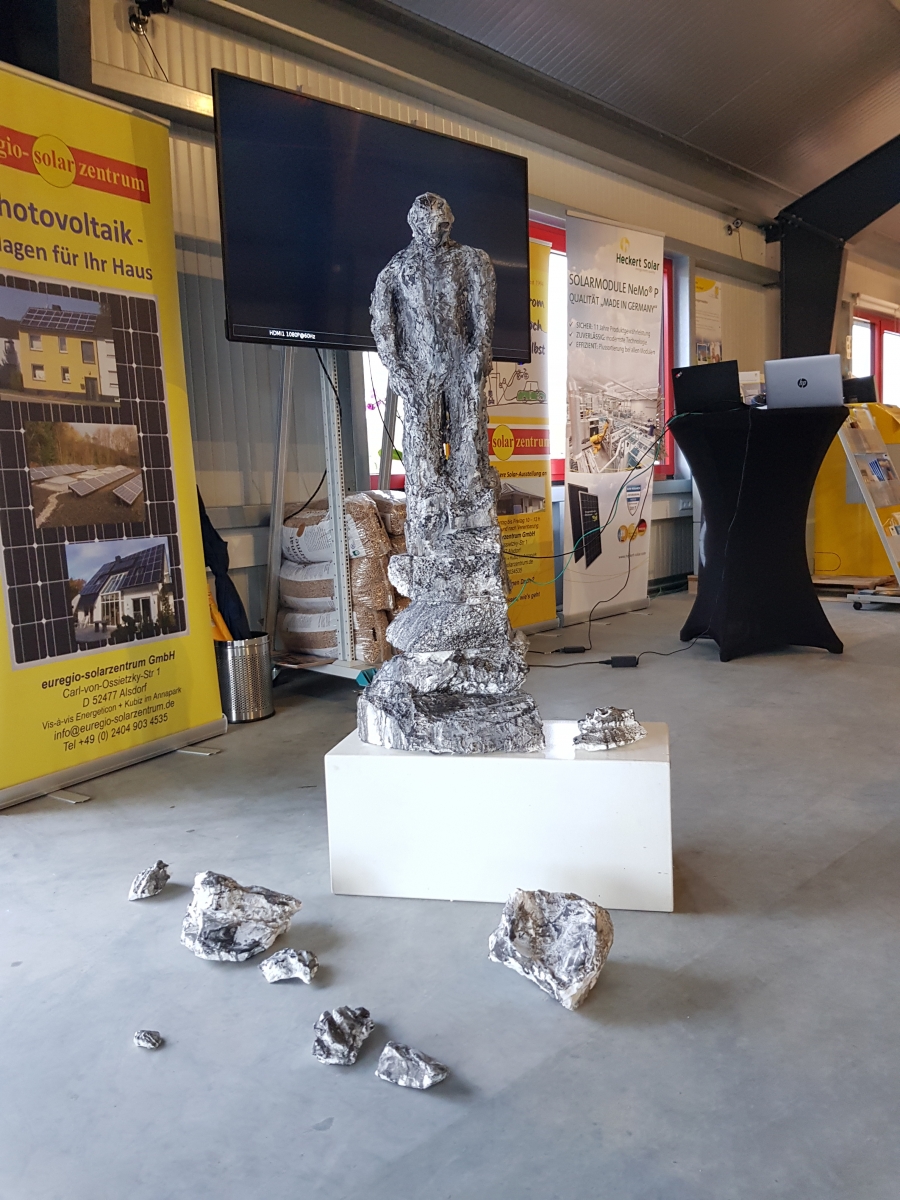 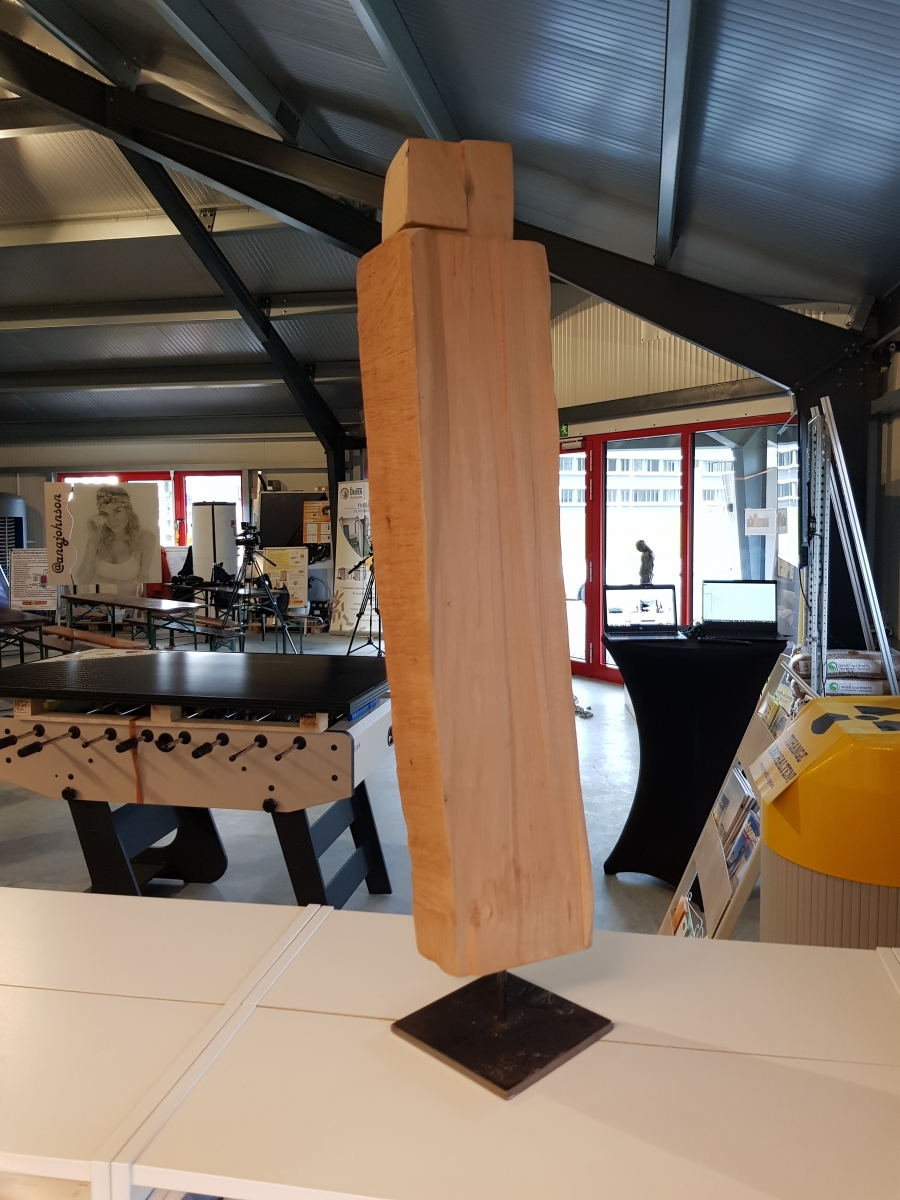 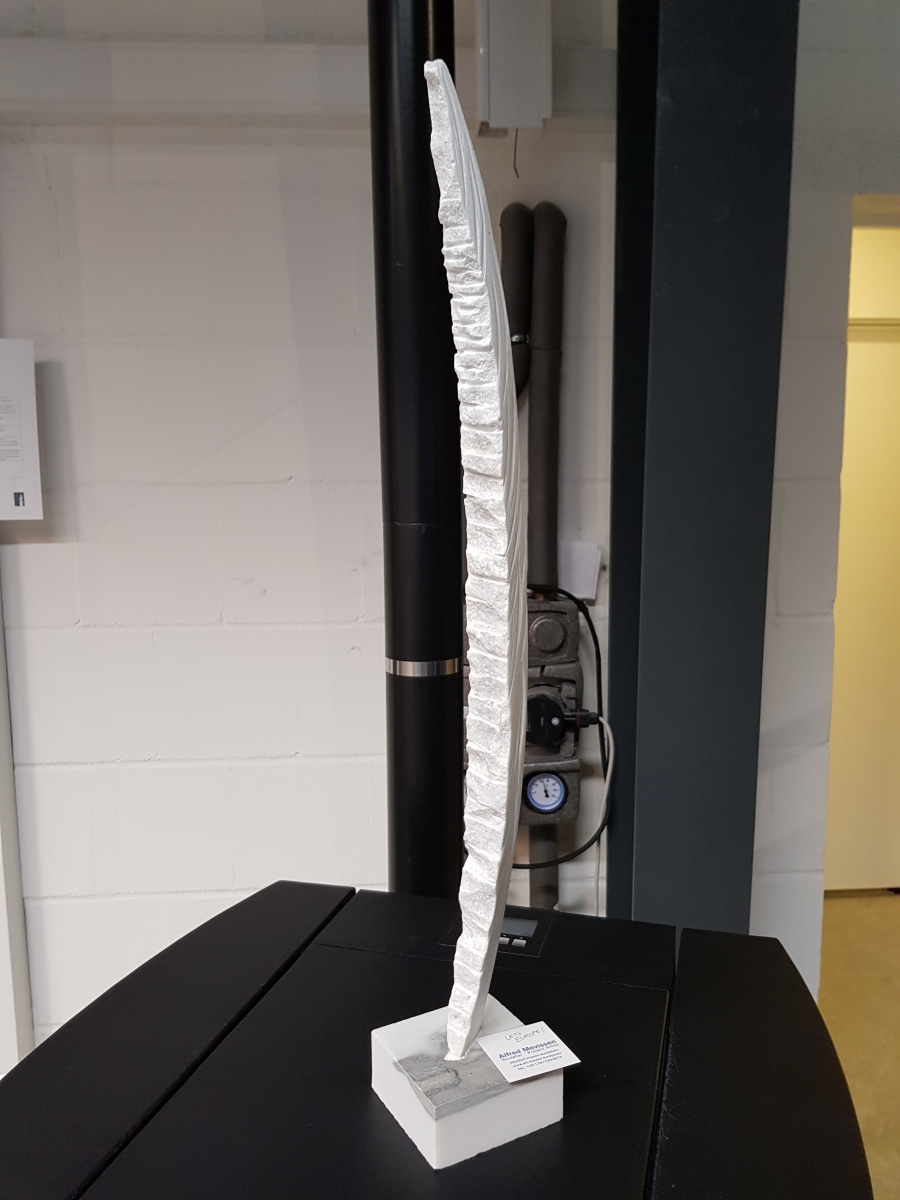 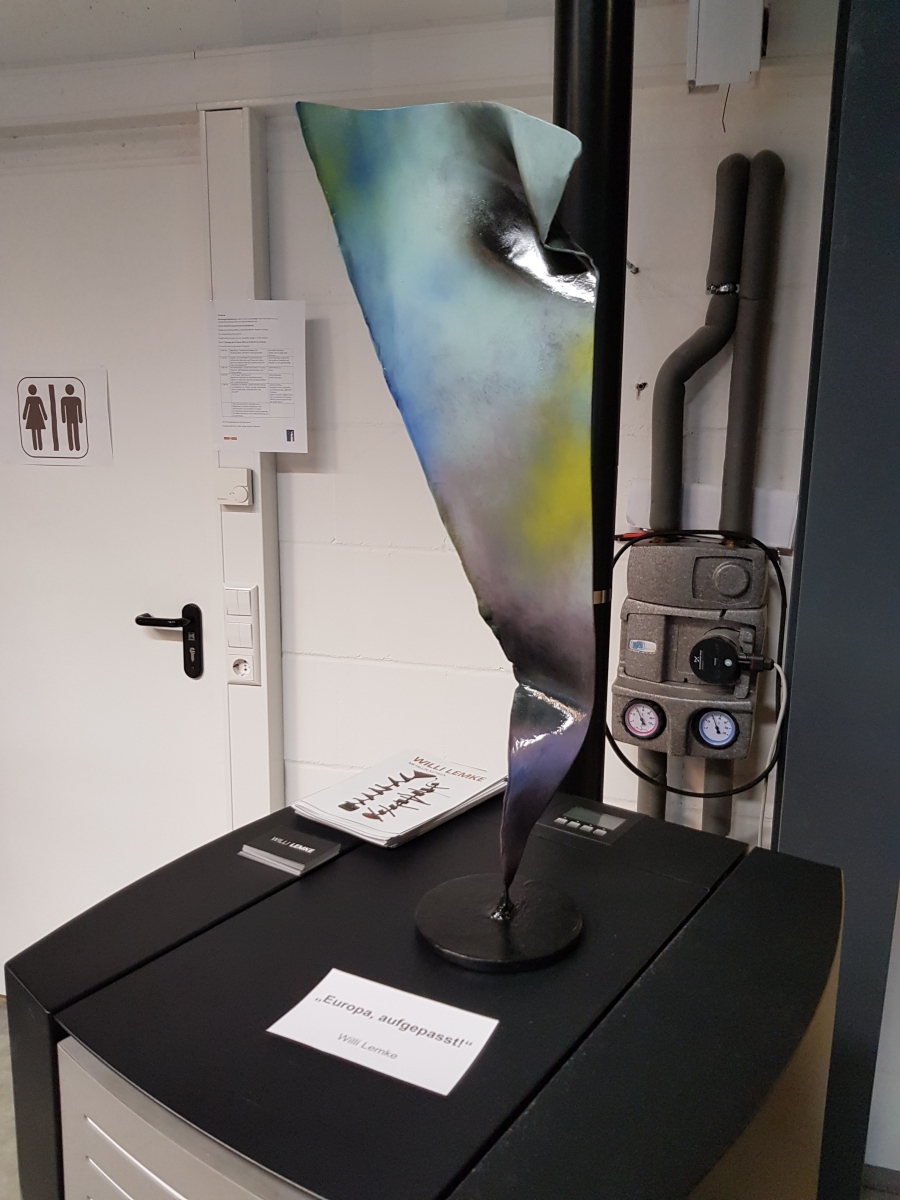 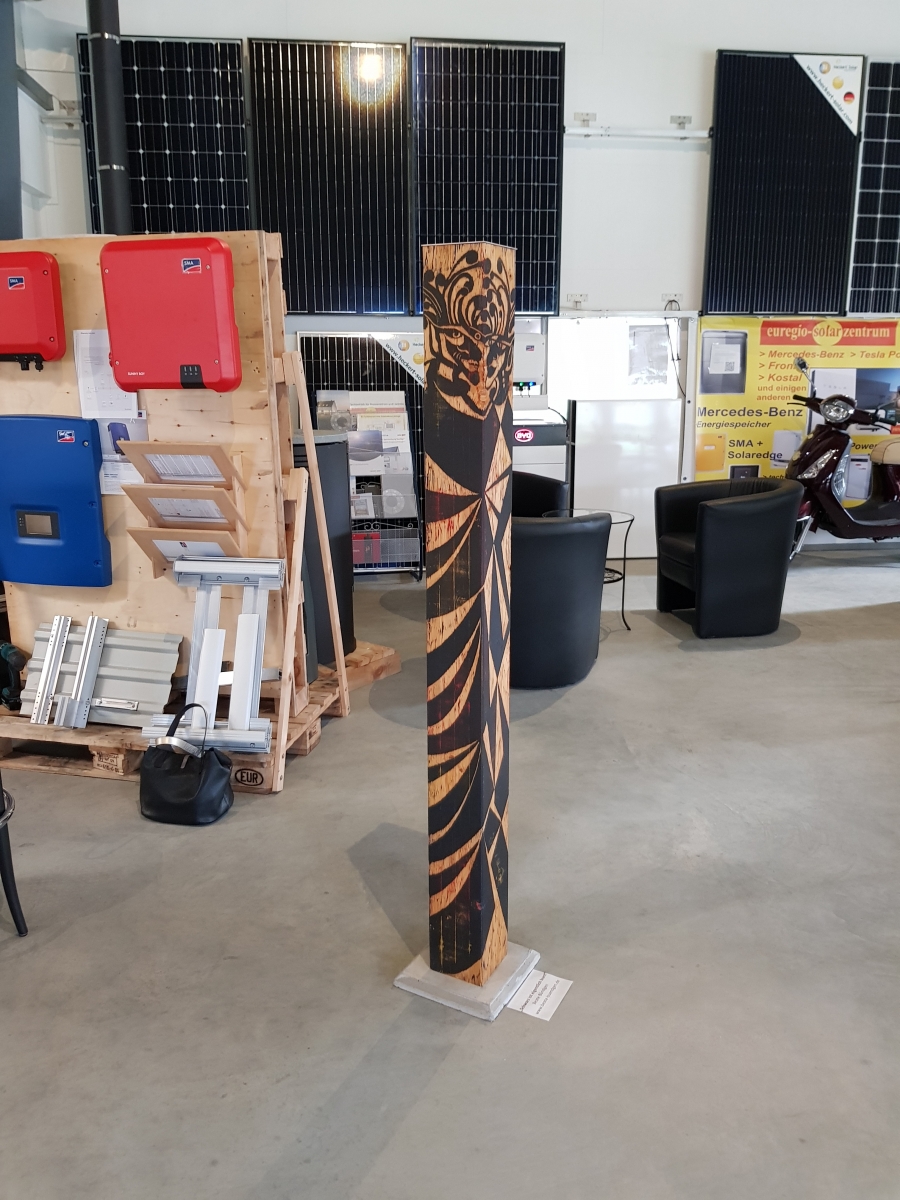 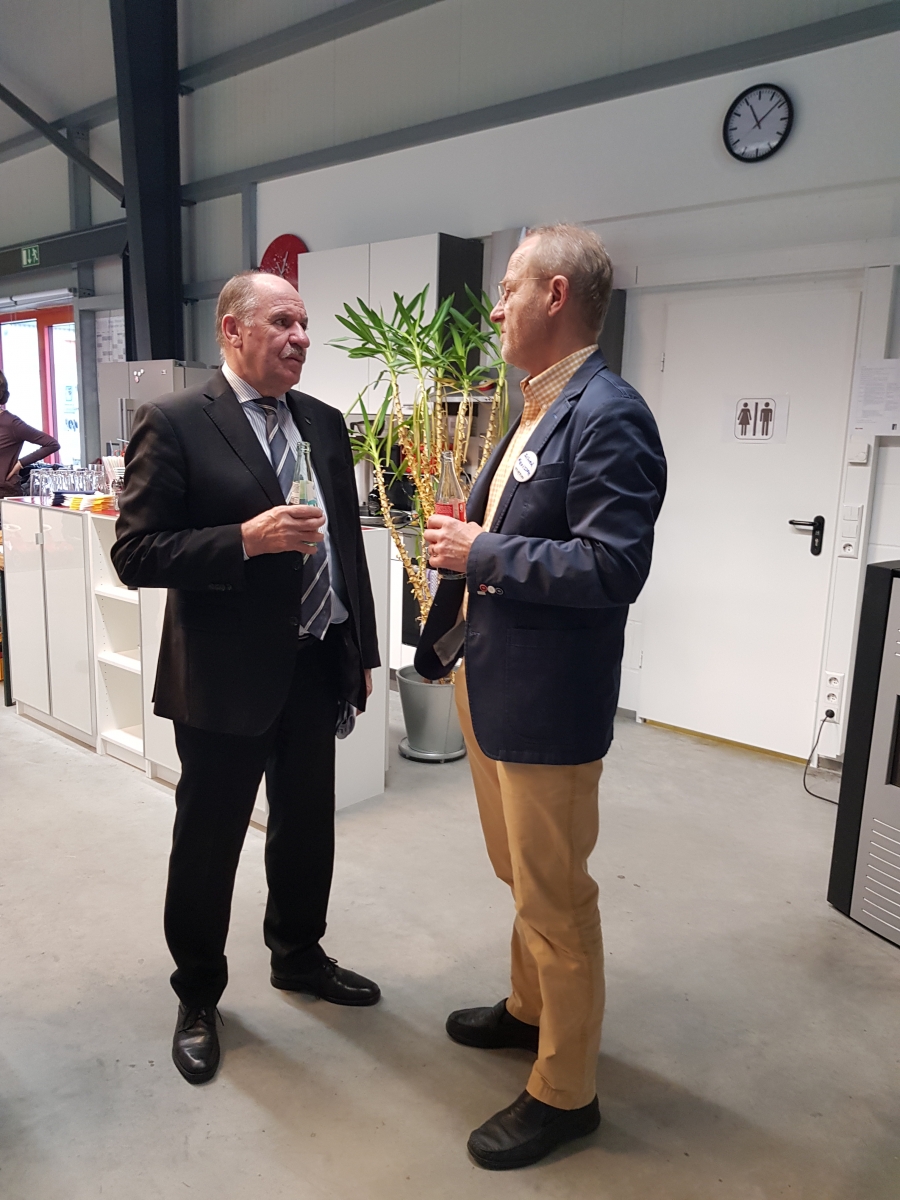 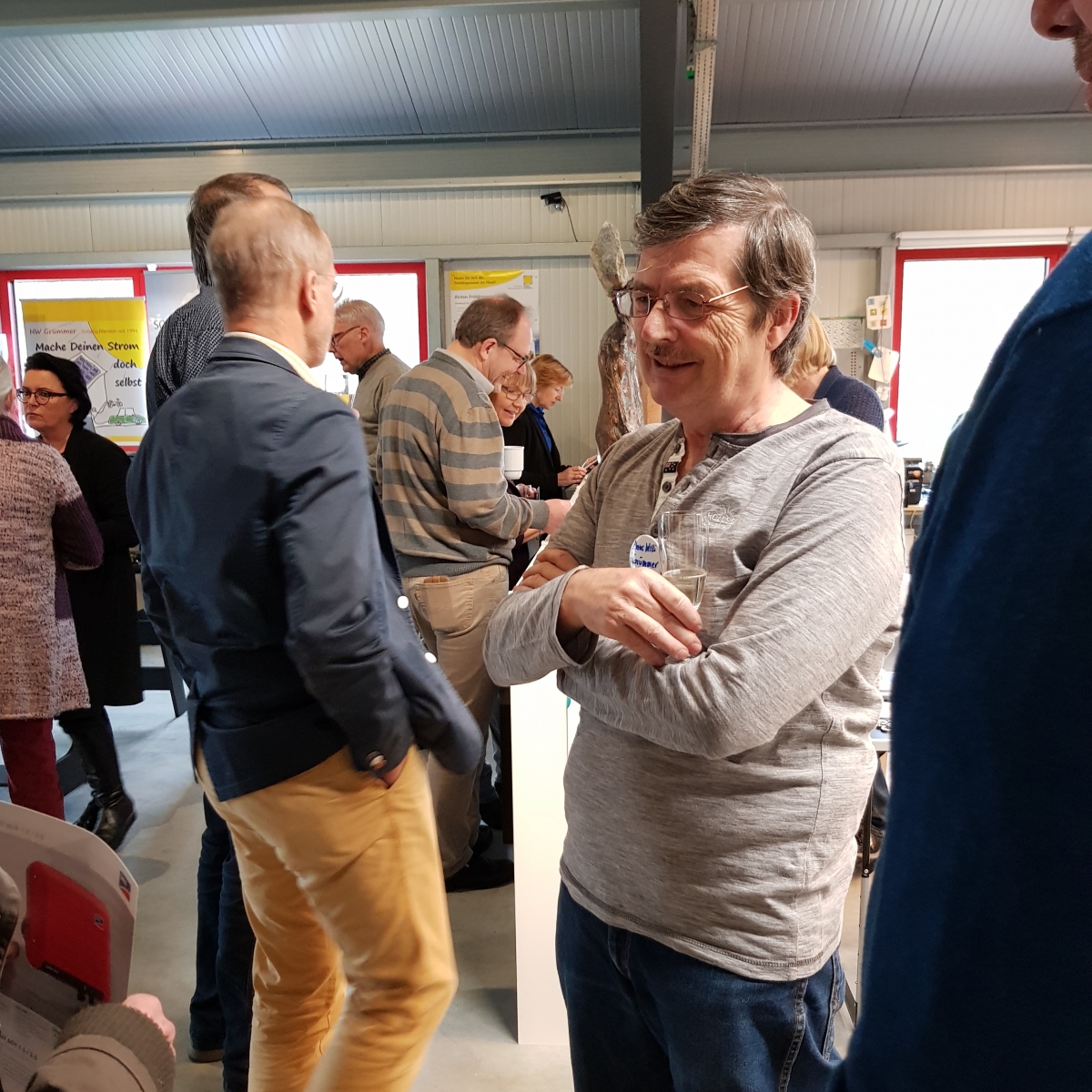 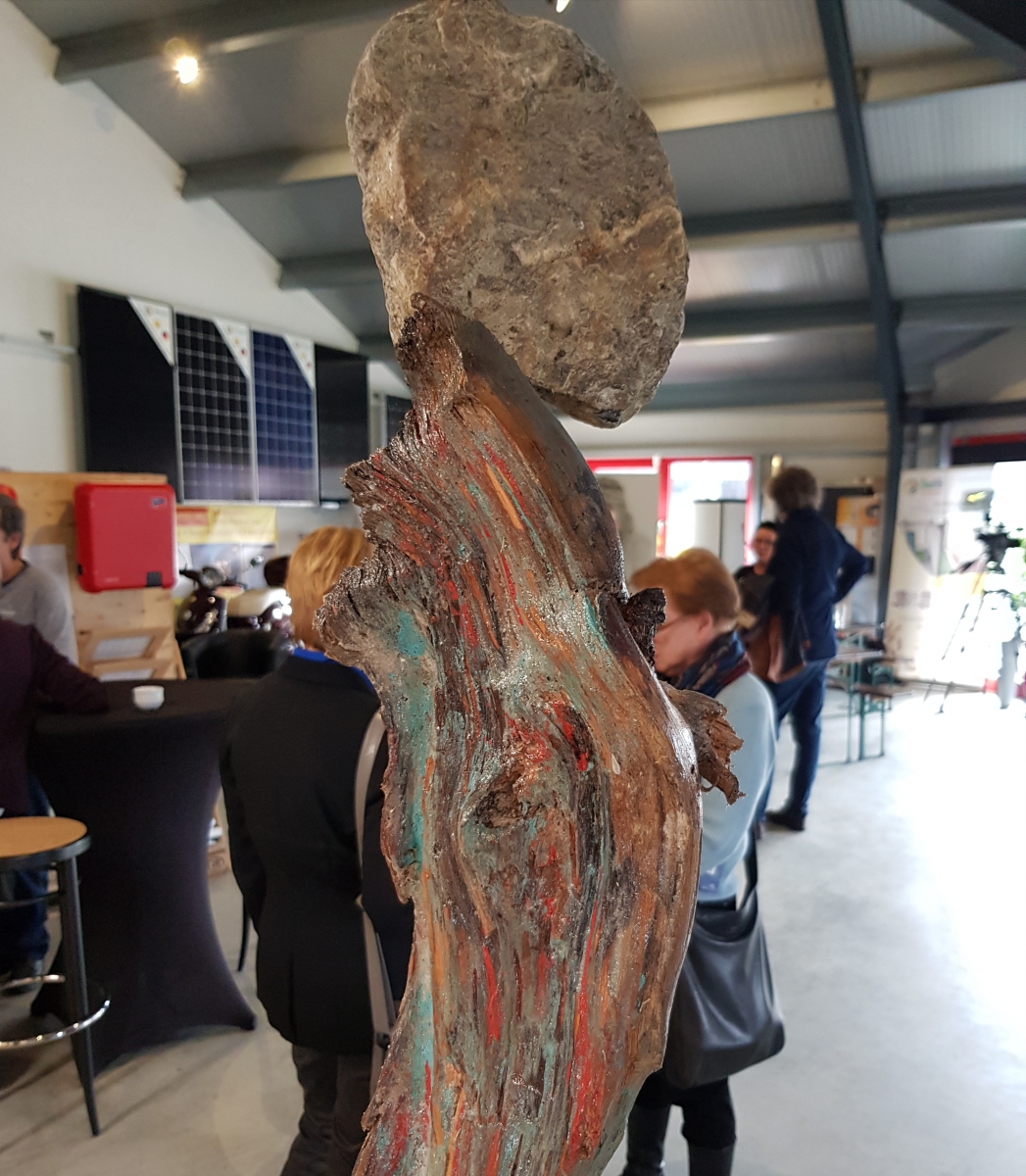 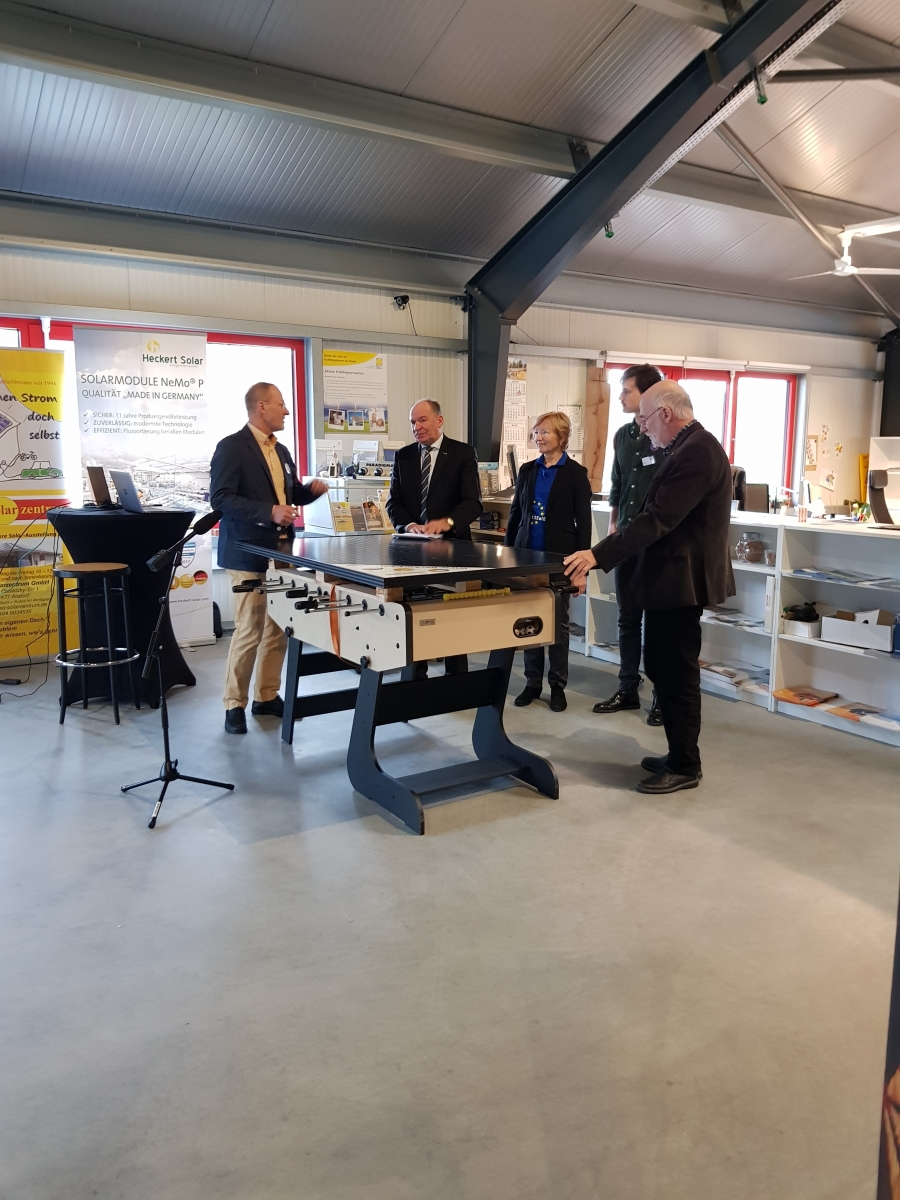 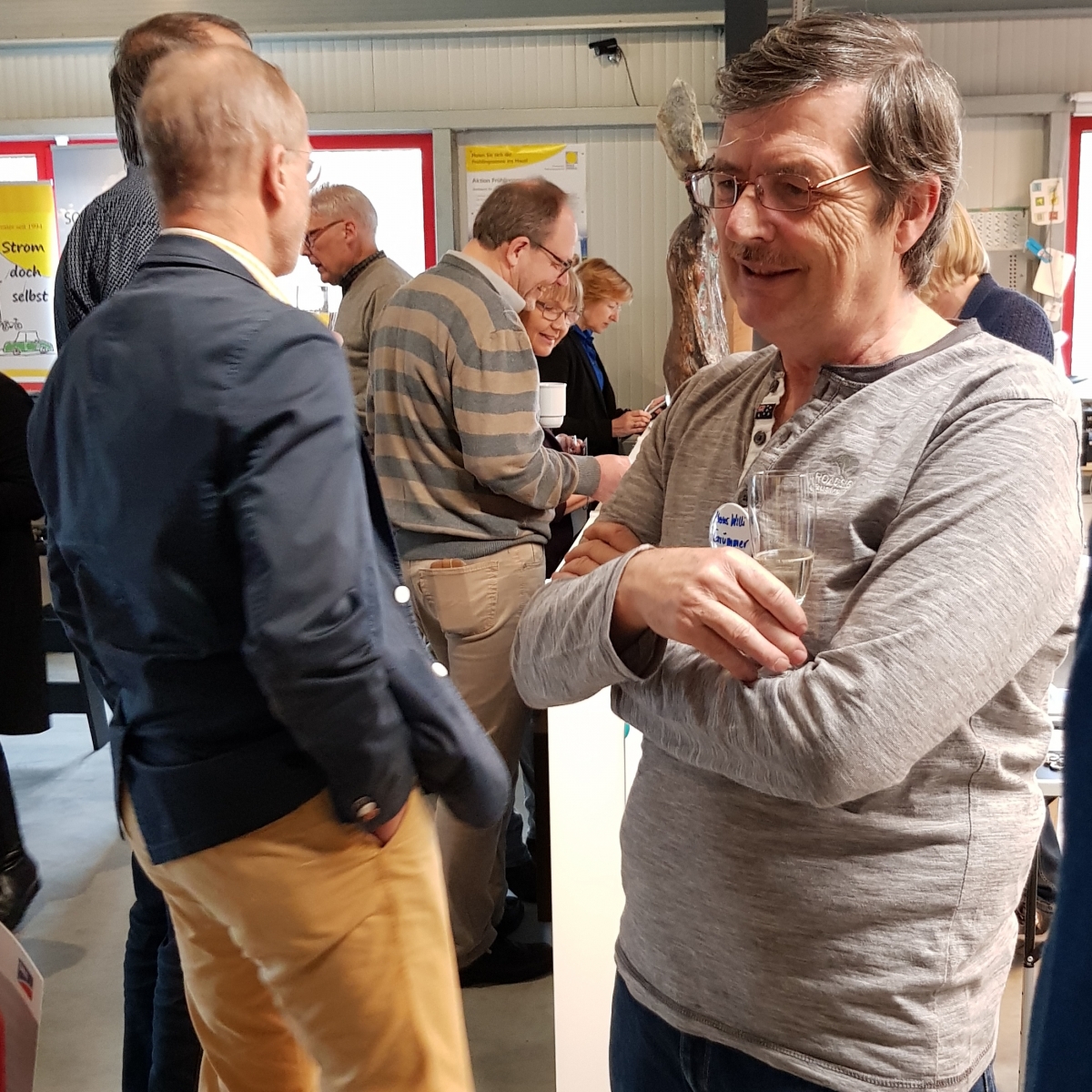 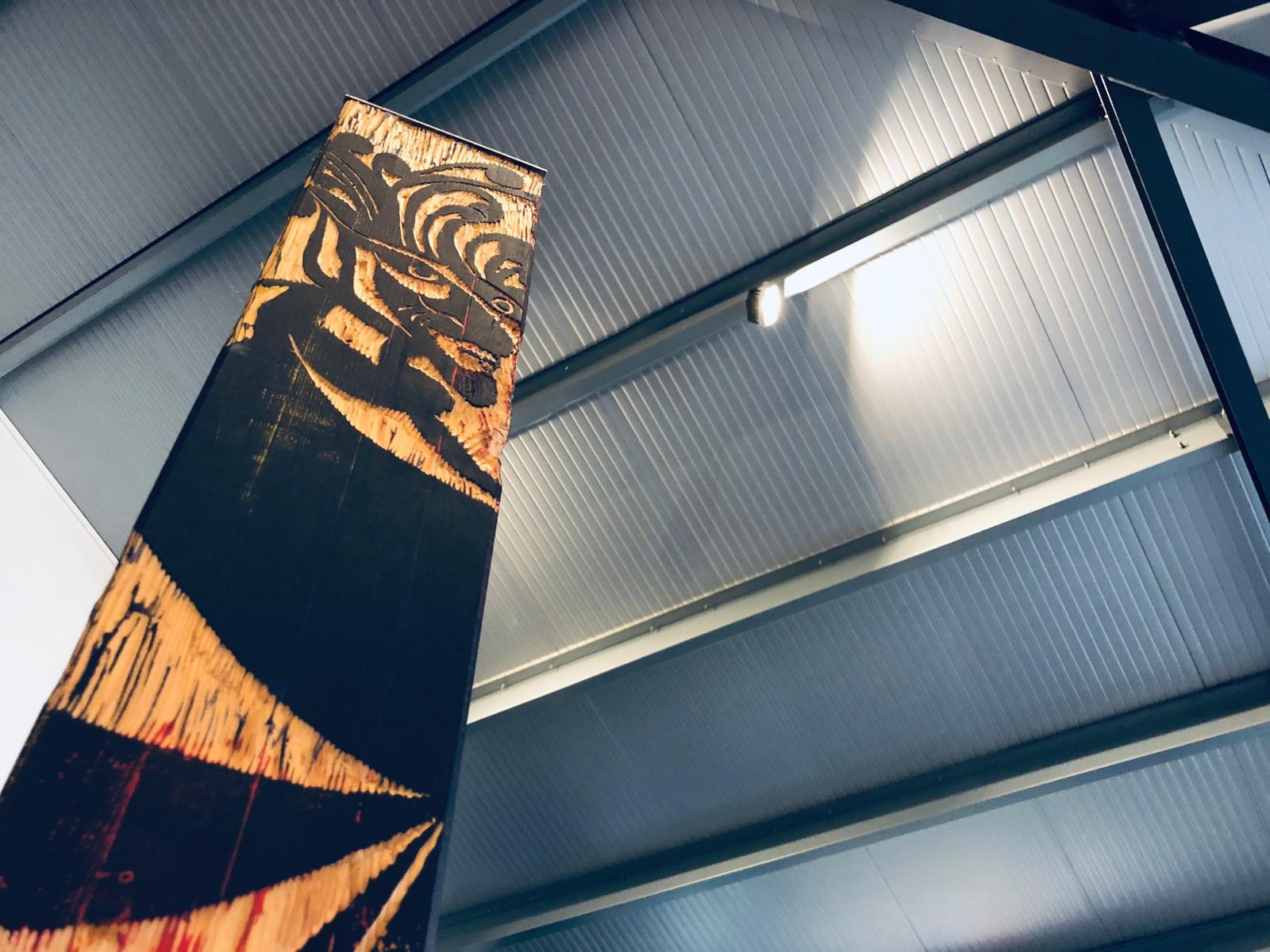 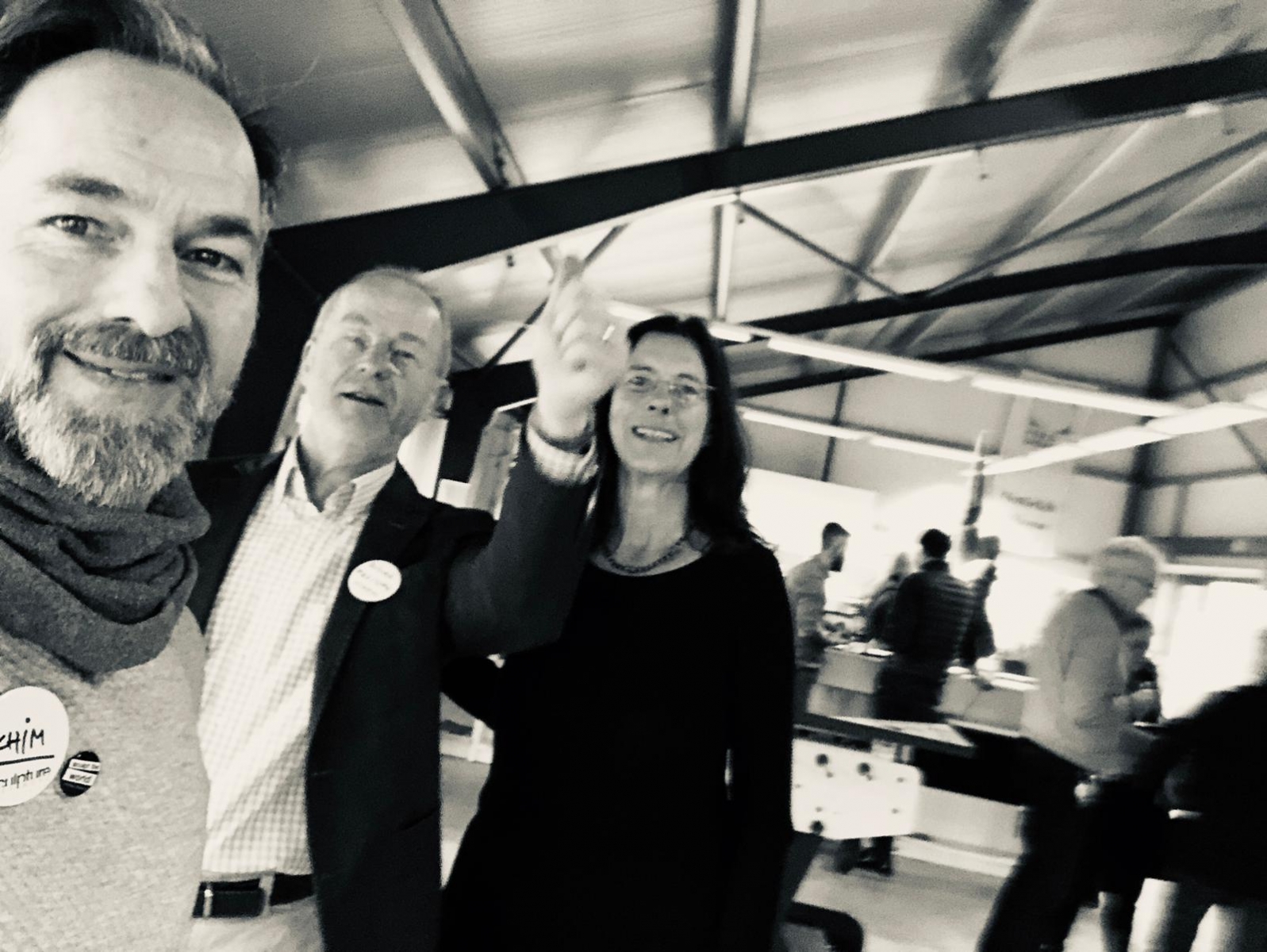 “Art moves Europe” was one venue for 61 simultaneous events in 21 countries worldwide. A total of 5,000 participants, including 50 in Alsdorf, celebrated the three-dimensional art at the start of 19 on the subject of “Art and Society”.

In a panel discussion on “Europe – phase-out model or future” the deputy mayor of Alsdorf, Friedhelm Krämer, Horst Dieter Heidenreich of the Green Party, Jutta Gebhart from Pulse of Europe and Paul Löber presenting the new European party Volt discussed about ways of developing the future of Europe on the basis of the achievements of the European idea.

The unanimous all-party tenor was that we now definitely need the courage to risk more Europe and not fall behind in nationalist tendencies.